Hail Ceasar – I heard from a far and distant land long long ago. Our roman royal suite is to date one of our two most elaborate suites yet with a new extension. Once you enter, an airy feel with space surrounds you. A half tester bed and the sheer luxury is all around you and one wonders would life in ancient rome be like the one we created in this huge space. The bathroom is a connection of three rooms and feature a jacuzzi bathtub and a newly spa shower area and gives the feeling of being in the roman catacombs with its arches and niches. Having given a facelift with newly decorated columns and fantastic elaborate lighting, the newest addition is the palaestra like seating area from where you can indulge into the landscape below and watching the waves and the sea the cliffs and the land beyond one can only visualize how maybe ancient rome must have felt as an aristocrat in ancient times.

The rise of the roman empire started at 100 b.c. and peaked at 100 a.d. until its fall 400 a.d. it was one of the most influential cultures in history. 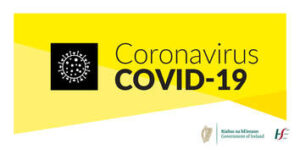 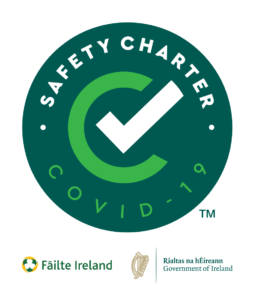 We accept all major credit cards: We're currently looking for staff in the housekeeping department. Please Contact Us if you're living in Achill and looking for a Job. 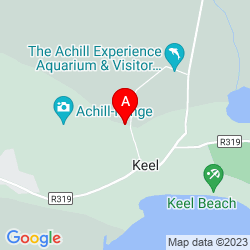